Get notified of new articles

Jeff Olson, author of ‘The Slight Edge’, believes that success can be easily achieved doing some simple things that 99% of people don’t do.

When people start a project they work hard and do the little bit extra they need to figure it out and get some momentum.

Then when they achieve some level of competency they stop doing the extra things that got them there, and they remain in mediocre land after that.

His premise is that if they only kept doing what got them to where they are they would have continued to reach more and more levels of success.

The difference between the ultra-successful and the mediocre is only a few simple habits and actions that are taken consistently.

Podcasters who have the Slight Edge

Pat Flynn started blogging and when he started getting traction with his blog he didn’t stop doing the things that brought him his initial success. When he launched his podcast and got serious about his YouTube channel he kept doing those things…

What are the ‘little things’ that give you the Slight Edge?

How many podcasters are actually successful with their shows?

Success can mean many things. You don’t need to have a huge audience and land major sponsors to be successful in podcasting.

Some podcasters are hobbyists and are podcasting just for fun or to connect with people in their area of interest. There are many podcasters that are podcasting to make a difference in their lives and to build a network or movement. And some use a podcast as a marketing channel for an existing business.

Most podcasters will not achieve any of these goals. In fact, if you look at any podcast directory you will see the majority of podcasts have before hitting their 8th episode.

According to Jeff Olson, 1 in 20 people are able to generate success in their lives and this statistic may hold true for podcasters.

The correct answer is none of the above.

They know following statement is a fact and they take action accordingly:

What does compound interest have to do with podcasting?

If you are brand new to podcasting and haven’t done the work to create a platform in another medium then your audience is starting from zero. You need to make deposits into your podcast feed by regularly producing episodes. As you consistently plan, produce and promote your podcast episodes your audience slowly grows over time. The growth can be very slow and at first may look flat but gradually the curve starts to get steeper.

Interest earned in a bank account compounds over time because you earn interest on past interest. And the same is true with your podcasting efforts. Over time, each completed episode increases your ‘back catalog’. People will find your past episodes and subscribe to your podcast feed over time.

Why doesn’t every podcaster succeed?

Jeff Olson has the answer to this question.

It is easy to take these regular little actions BUT it is just as easy not to do it!

The results are invisible – by the time you see the positive feedback from your consistent extra actions the work that generates the feedback is long done.

Because the results are invisible (at first) most podcasters choose to NOT continue to take the extra actions consistently over time. Most people are not wired for delayed gratification.

In the book, PEAK, by Anders Ericson, the authors explain that once people achieve a basic level of competency in something practice is not enough to continue to improve. Focussed deliberate practice is what is needed to continue your growth.

What is deliberate practice?

Practice that continually puts you outside of your comfort zone. Practicing in a way that always stretches your abilities a little bit each time. This is the only way to improve.

When you first start podcasting you won’t be very good at it. Just like everything else you need experience in order to excel.

As you consistently produce podcast episodes your skill level increases. Both in your technical abilities in production and your soft skills like interviewing and presenting. This is another reason why podcasters usually get delayed positive feedback. You will probably suck at first.

It takes time to get good at anything and in podcasting you need to ‘find your voice’ before you can find your audience.

But the good news is the compound interest effect will kick in over time if you are engaged in ‘deliberate practice’ in your consistent podcast production workflow.

So in order to start podcasting with the Slight Edge you need to work hard and produce the highest quality content you can. You need to take the extra steps to get some initial traction – and then don’t stop doing those little extra things. If you understand the power of compound interest and that your return on investment will be invisible at first then you may decide to consistently do the work to make a successful show in the long run.

1
Insert Video
Enter any additional information about the quiz
ONE
TWO
THREE
FOUR
FIVE OR MORE!!

1
Insert Video
Please check your email and confirm that you want to subscribe to our newsletter. We don't spam people and will not be sending you any content without your confirmation.
Your Result Type is Planning a podcast

1
Insert Video
Lorem Ipsum is simply dummy text of the printing and typesetting industry. Lorem Ipsum has been the industry's standard dummy text ever since the 1500s.
Continue
Your Result Type is Have multiple podcasts

1
Insert Video
Lorem Ipsum is simply dummy text of the printing and typesetting industry. Lorem Ipsum has been the industry's standard dummy text ever since the 1500s.
Continue
Your Result Type is Have one podcast

1
Insert Video
Lorem Ipsum is simply dummy text of the printing and typesetting industry. Lorem Ipsum has been the industry's standard dummy text ever since the 1500s.
Continue
Your Result Type is Struggling with planning

1
Insert Video
Lorem Ipsum is simply dummy text of the printing and typesetting industry. Lorem Ipsum has been the industry's standard dummy text ever since the 1500s.
Continue
Retake
x 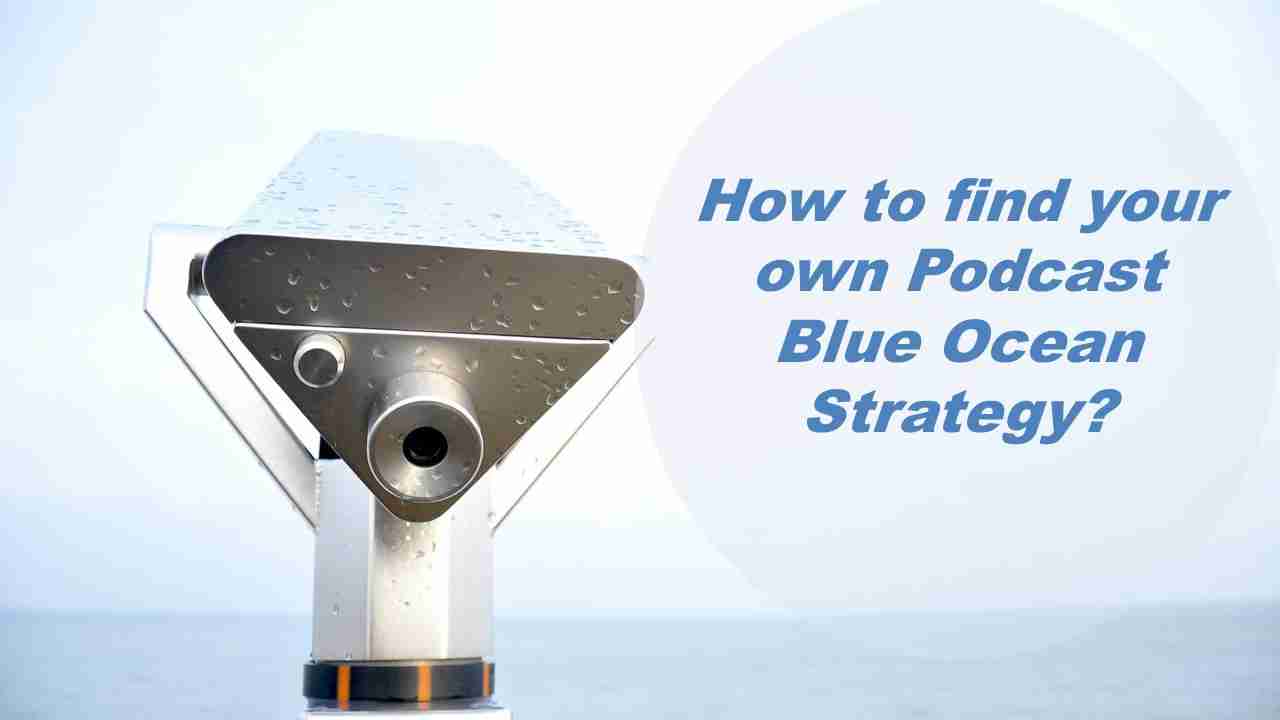 Podcasting with a Blue Ocean Strategy Part of the process of starting a new podcast…
more... 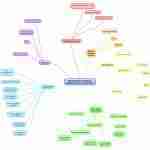 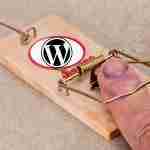