TBP073 – Facebook IPO, Affiliate Disclosure and The Dark Side of Groupon

This week on The Bunker Project we talk about the Facebook IPO, 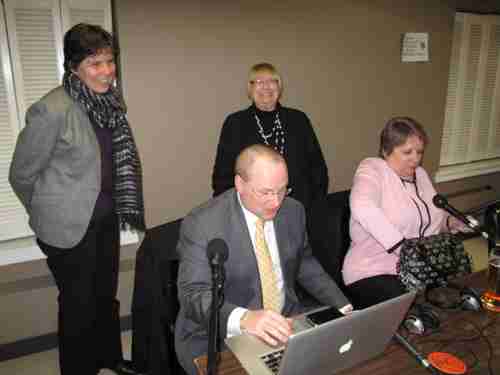 Bob wants to talk about the Facebook IPO but nobody cares… so we talk about it anyway.
Bob forgot to turn his phone off during the show and takes a call… Danny from Texas is on the phone chatting with Bob.
Ian said don’t mess with Danny…
Terry says once they are public it is full disclosure.
Bob likes the Timeline Facebook Movie App…
Andrew didn’t like the pictures it chose for his movie. Bob explains that it is editable…
Bob said it reminds him of The Museum of Me.
Marcel from the Movie Yearbook arrived. He just got back from a movie….
Bob said he heard that Marcel went to a movie with his friends that he had already seen. As if he didn’t have to go to enough movies. Marlyn asks him if film festival movies count.
Bob wants to invite Marcel to come to the show periodically and give us his progress.
His favourite movie so far is Hugo or ???.
Bonnie doesn’t recognize any of the actors that Marcel talked about?
1st Digression of the night – Bonnie hasn’t been grocery shopping for a while
Time to drink the black beer…
Andrew is being called McBlackBeer at work and got a Purolator delivery addressed to McBlackbeer. 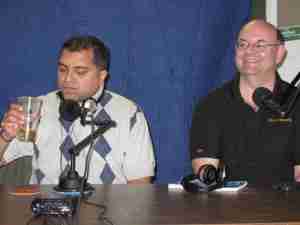 The Facebook Timeline
Bonnie hates the timeline and already has the instructions on how to turn it off once it is forced on her by facebook.
Sanj gives us his opinion on the timeline and he loves it.

Sanj tells us the difference between WordPress and Joomla.
Wordpress is a blog that can do other stuff… Joomla is other stuff and also a blog.
He says that once you get the hang of it Joomla is easy to use. 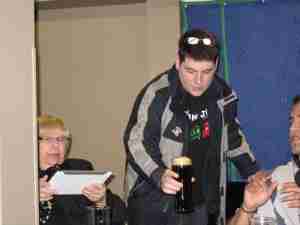 James says we will just keep going with the internet no matter what they try to do with all this legislation.
Sanj says that online gambling got shut down by the government but they found safe havens to operate out of. Andrew says they got shut down anyway when the government seized the urls.

Brasil makes email after hours a no no

Brasil is passing laws making it more difficult for companies to send email to workers after hours. If the company provides a Blackberry or smartphone to workers and sends them an email after hours they must pay overtime.
Deutch Telecom is cutting back on after hours communication… VW is cutting off after hours email completely.
Ian says it will affect productivity if their competitors don’t change their policies as well. He doesn’t think it will last.
Ian brings up the point that SMS is the most effective means of communication.

The already have Amazon Prime which gives you free shipping and free movies if you are a member.
Ian says nobody is going to movies anymore…
A Vancouver movie theatre wanted to serve beer but if they got a liquor license they wouldn’t be allowed to show movies… go figure.
We talk about IP Masking… and other digressions.

This site will check your relationship with every site you visit.
Bob said is surprising what sites are compiling information about you. 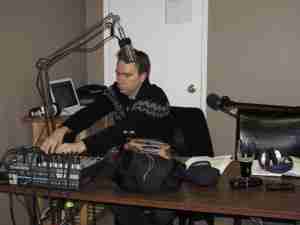 Trip Advisor was asked to remove the word “Trusted” from reviews

Because they can’t prove that all the reviews are trusted.. they have to remove that claim.
FTC and Industry Canada require affiliate links to be labeled as affiliate links.
Bonnie said that her site would be 300 pages long. John Chow says on his site that if there is a link that isn’t an affiliate link it was a mistake because if he is breathing he is making money… Margaret said if he sees her she can have him making money even after he is not breathing. Chalk one up for the Insurance Maven.
Walgreens hired bloggers and hired them to blog about the company.
Ford gave away cars with the requirement of blogging regularly about the car.
The Book Bags are in the house… They talk business books so Bob can be a guest of the bags to interview them for the Business Book Talk show. 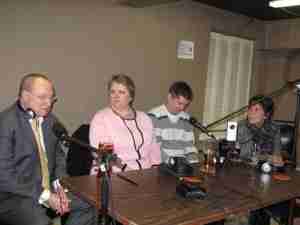 Groupon – Racing to the bottom?

Groupon gets trashed in this segment.
Andrew brings up the Florist analogy – Do you remember the person that buys you flowers or do you remember the florist. Groupon is buying you the flowers and the business is the florist.
Jeff talks about a webinar he did earlier in the day about how to use Groupon.
He makes some great points about different types of businesses and how it can work.
The Hat Maven says Groupon is very profitable and the system works.
Sanj says that if businesses were more customer focused they could have built their business in a more effective way.
And that is it for another show…
See you next week… same Bunker Time, same Bunker station.
Check out @BunkerLive for tweets and upcoming show topics. If you want to make a comment or suggest a topic let us know.

About The Bunker Project
The underground Bunker Project is a meetup focused on Social Media, Internet Marketing, New Media and Podcasting. Set in the Bunker at the Barklay Hotel on Robson St. in Vancouver, The Bunker Project will appeal to those looking for cutting edge social marketing and new media information and to those who just want to socialize over a beer and exchange thoughts and ideas about social media.
Members will have the opportunity to participate in the Bunker Project Podcast which is recorded live at every meetup.
Hope to see you soon at The Bunker!
Your Hosts,
Andrew McGivern & Bob Garlick