“This episode of The Bunker Project contains course language – Listener Discretion is Advised!”

This week on The Bunker Project we talk about Social Media Money, Game Jam and digress every few minutes about popcorn… fear the popcorn. 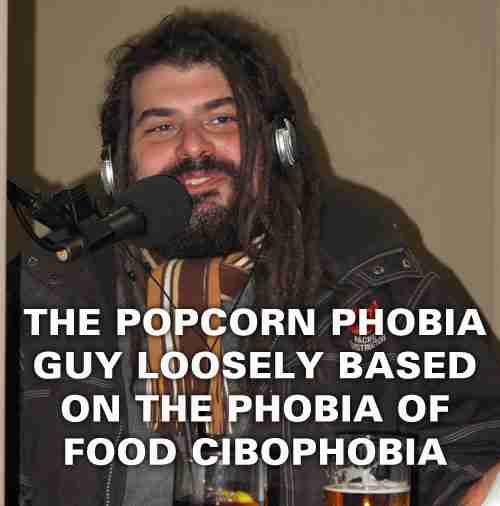 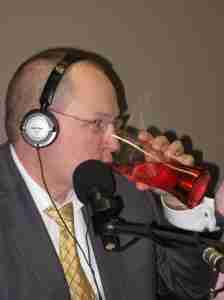 The Keltic Maven won’t be going to any movies because of a severe phobia of popcorn…
A very long and funny digression about popcorn!

Margaret brings up social media foreplay…
She says you shouldn’t auto reply with a sales pitch.
Keltic Maven asks… “what is twit?”

Back on popcorn again…

Some good duck hunt game tips… harder to play on a flat screen because it was designed for convex screens.

Jeff talks about a great event coming up on Feb 21st… 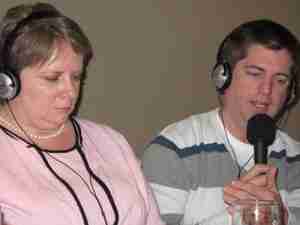 Game Jam is an international competition.
Vancouver was the 4th largest this year!
Denmark was 1st… Iran participated this year as well.
It takes place once a year globally.
You get 48 hours to make a game based on a theme? This year’s theme is the dragon eating it’s own tale.
Tons of cool sponsors were involved including Zynga, Microsoft, East Side Games, and more.
Over 11000 people participated this week.
James said that a car company should sponsor it next week.
James brings up that the show is explicit… Andrew explains why we’ve marked the show explicit.

We have always been a little crazy, we drink alcohol and sometimes people let a profanity out in the heat of the discussion. And now that is marked explicit we may actually find our audience. Also less editing for Andrew.
Andrew says The Bunker Projects tagline is “Black Bear, Audio Gear” 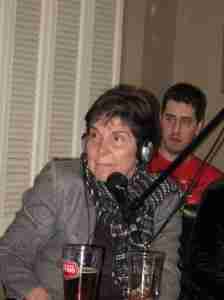 Andrew brings up Pinterest and an article about its business use.
Margaret wants to know all about it.
Jeff says he’s been reading all about it and its ability to drive traffic for retailers.
Bob explains how it works. A virtual pinboard that allows you to collect stuff and display it in categories on their profile.
Jeff looks at Pinterest as what Flickr was at a few years ago. He doesn’t think it will work for him because it is photo driven and he prefers other platforms.
Popcorn Maven asks what is Flickr? Andrew calls him out and says he knows what all these platforms are. 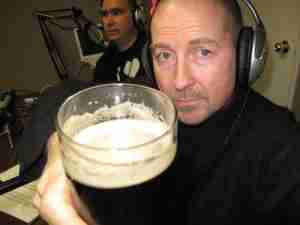 We talk about Path and the Popcorn Maven wants to know what it is about? He said path sounds like a religion.
Bob explains that it is called Path because it is a linear timeline of posts and check-ins.
The Popcorn Maven said he is wondering because he doesn’t know anything.

Rovio says that if their software is getting pirated it would almost be their own fault. If they don’t provide value that people are willing to pay for it the natural tendency is to try to get it for free.
SOPA, PIPA, ACTA, Bill C-11 >> Can they stop the internet? Will we find a way? Not sure… There are a ton of sites that are at risk of being destroyed for minor copyright infringement.
Bob says we are talking about the wrong thing… SOPA is dead. PIPA is right around the corner… ACTA is signed and a done deal.
We talk about these bills and treaties… Too much power to the government and they throw the baby out with the bathwater…
Javal says the listeners will like him better than the rest of us….
James hears the theme music and calls it a show.
See you next week… same Bunker Time, same Bunker station.
Check out @BunkerLive for tweets and upcoming show topics. If you want to make a comment or suggest a topic let us know. 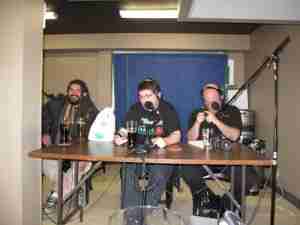 Hope to see you soon at The Bunker!
Your Hosts,