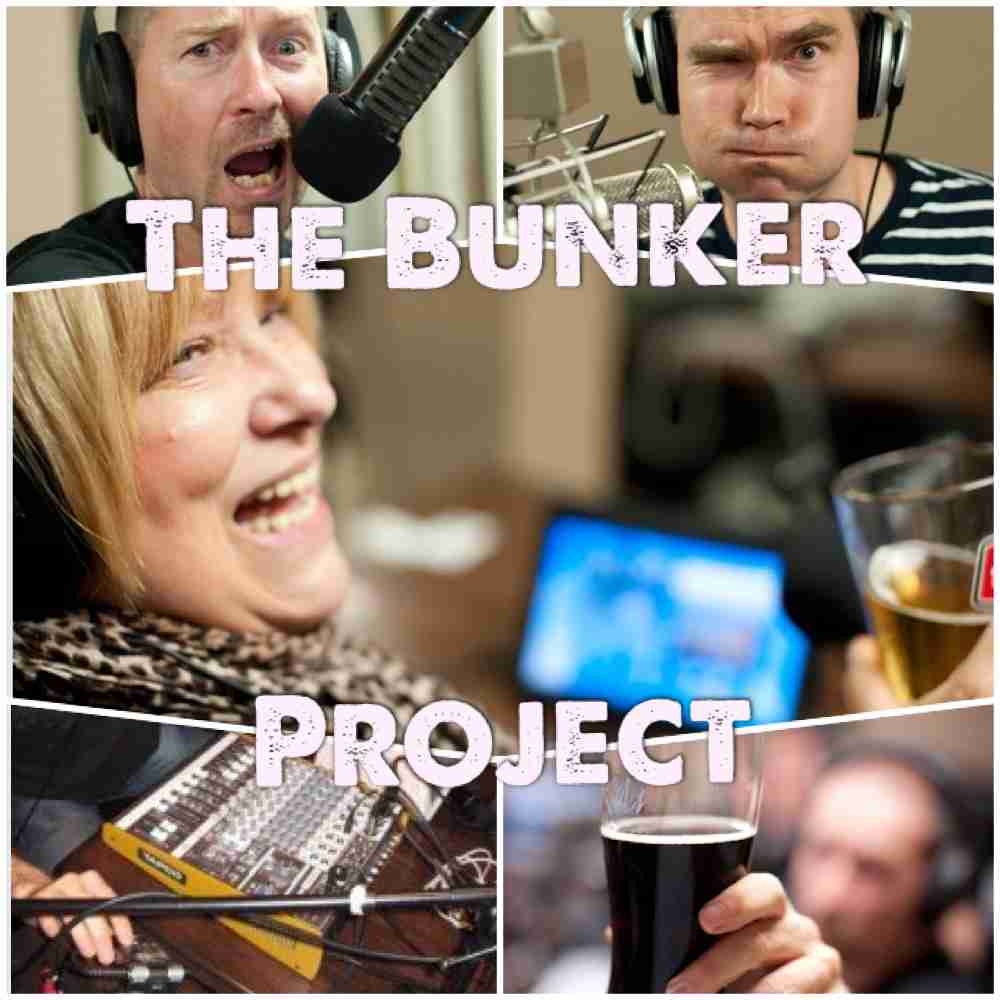 Lisa and Shawna – The TARTS

CAKE-ing Bad! This is the last week! If you want a fake Breaking Bad themed cake for your strange wedding:

3) Retweet one of the contests Tweets! Yay!