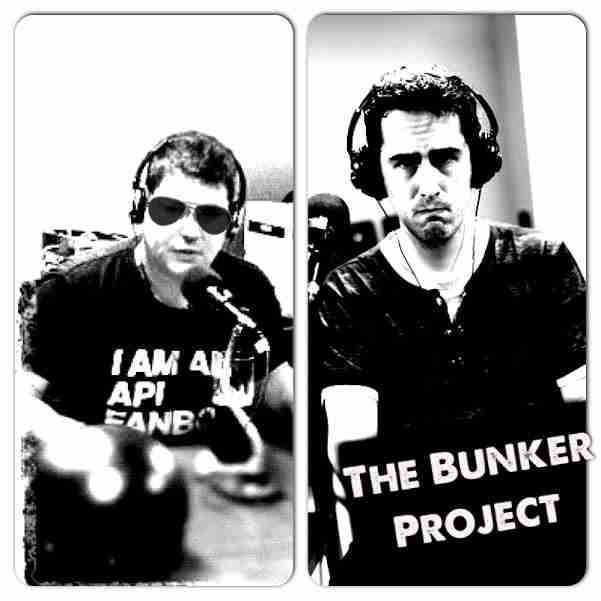 – Social Media Tip: Keep branding consistent and don’t use a cartoon image unless you want to sketch out your image every time you meet someone.

– Social Media Tip: Be Yourself, don’t be awkward.

– Social Media Tip: Don’t try and be everywhere… just pick a few networks and do them well.

– Social Media Tip: Remember that what you put on the internet is there forever.

– Social Media Tip: Fill out your bio properly – what do you do?… and give us a link.

Lisa and Shawna – The TARTS

Sweet Tart – Social Media Tip: Don’t be afraid to Tart it UP!

Please just give me 12 tarts?

“Tarts are NOT Dead… Long Live the TARTS!”    – Craig Griffiths