Women vs Men in Social Media

Bob brings up the British Comedy skit that made fun of dart players drinking during competitive darts. After this skit aired the government disallowed alcohol during games.

After this skit aired the government disallowed alcohol during games.

Round Table Intro Question: Name, Twitter Handle and How do Men and Women do Social Media differently?

• Andrew said that he thinks that Women are more social on Social Media than men are. More Cats and Kittens are posted by Women.
• Bonnie said that Women are better at pinning stuff… She says there are more Women and more Old Women purchasing technology than men… Andrew says Women Talking Tech should be called Women Talking Smack.
• Margaret said that Women are known as better communicators and may be better at using Social Media than Men.
• Marcel said that better at communicating = better at nagging. But there isn’t much difference between men and women. But he’d like to take this opportunity to promote his new book “Social Media is Fish” and he has no idea why Facebook isn’t called Fishbook.
• Sanj said that most of his gal friends share a lot of cats on social media and are definitely better at it.
• Randall said Women do it differently.
• Ian said there are good men and good women on social media. Andrew asks what percentage of men vs women are ass clowns online.
• James does his best Sanj impersonation… James said women are knowledge givers and men are story tellers. Good answer.
• Ken said that the one reason that women are better at Social Media because of one word – MultiTasking.
• Bob said the ratio for waves and waves back… huh? Oh, he is waving at the girls as they walk by outside. Bob said that men are better at using systems because they just want to get it over with and women love the actual process of socializing.

Bonnie gives us her review on Windows Phone 8.

• Very easy to use
• Fast
• Business friendly
• Totally different from Android but it is very easy to learn.
• Andrew asks what she likes best about the phone. She likes the simplicity of the OS and also the availability of MS Office.
• Not as many apps are available but quite often pinning the mobile site (if there is one) to the home page works just as well.
• The virtual keyboard is one of the best she has used.

• Kitchen makeovers – this couple got in a war on Social Media.
• Now they are claiming they are hacked and said they would never say these things.
• Bob asks if this bad publicity will help them or hurt them? Marcel asks if there is such a thing bad publicity.
• Marcel said that because it isn’t an established brand it might work out for them but for established brands like Applebees it will hurt them. Interesting point.
• Paul asked if Gordon Ramsay ever gets bad publicity for being an asshole. He said maybe his food isn’t very good.
• Bob wants to talk about the restaurant that said they would only serve Christians… Paul wants to know how they will serve the Christians… Fried, Broiled, Stuffed.. ???

• Xbox drops the point system.
• Andrew tried Smart Glass and it works well.
• Bob asks what game system you should get if your buying one now. James likes what he’s heard about the new XBox.
• Does the Oculus Rift have a future in Social Media?
• Steam is bringing out Trading Cards to go along with its games. 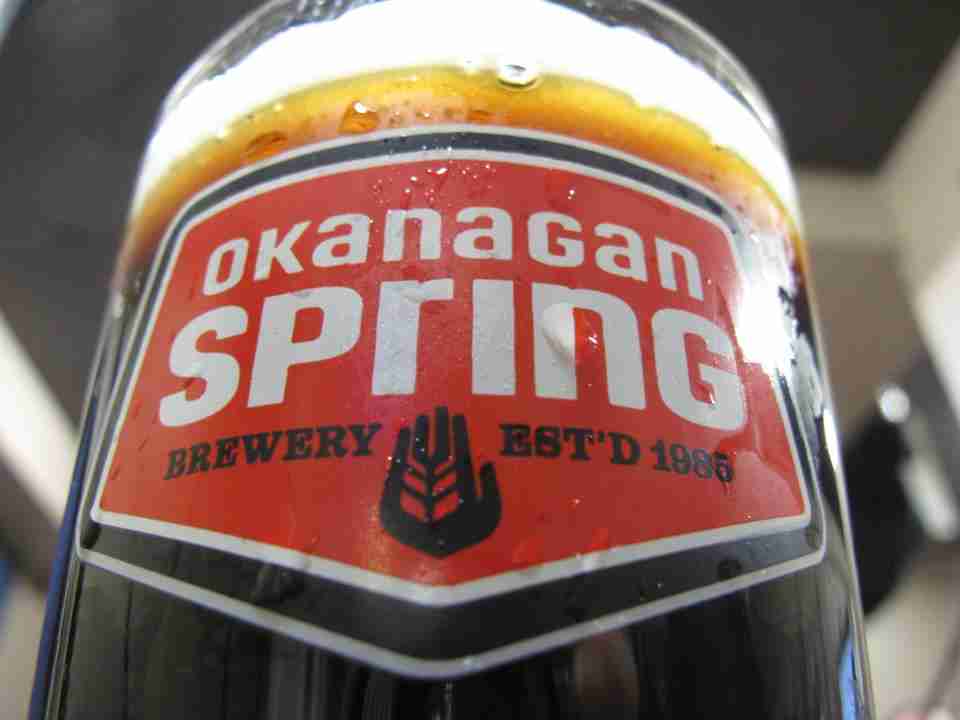