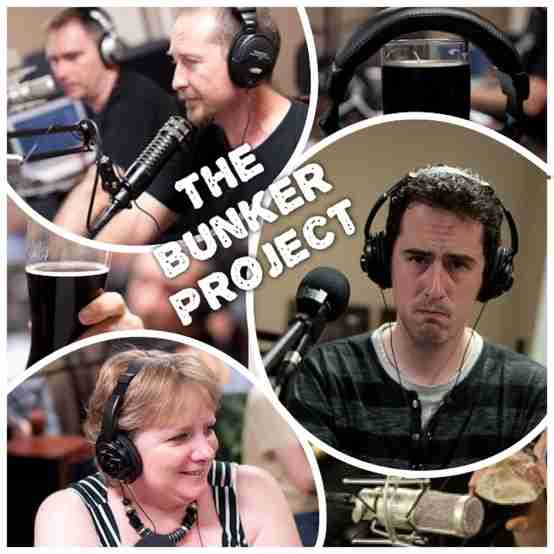 How many tangents can we fit into a show?

Show 106 – A whole bunch of digressions…