Show 104 – Samsung Vs Apple in the Bunker

Should we drop the dot… in dot com? Wix Com instead of Wix dot Com???

Transitioned from PC to Mac for computing, Android and iPhone user – but definitely NOT a fanboy

Has Apple Products but way more on Samsung’s side

Not a fanboy but his Apple products work well for him!

Doesn’t understand how anyone could dislike Apple?

James is agnostic – he develops for all platforms and is happy as long as people are using any technology!

Loves his iPad but hates Apple

Loves Samsung… wants to be the “F U Apple Maven”

Loves her iPhone but not a fangirl

Her parents are Apple and her siblings are Samsung but she is sticking with her Blackberry!!! 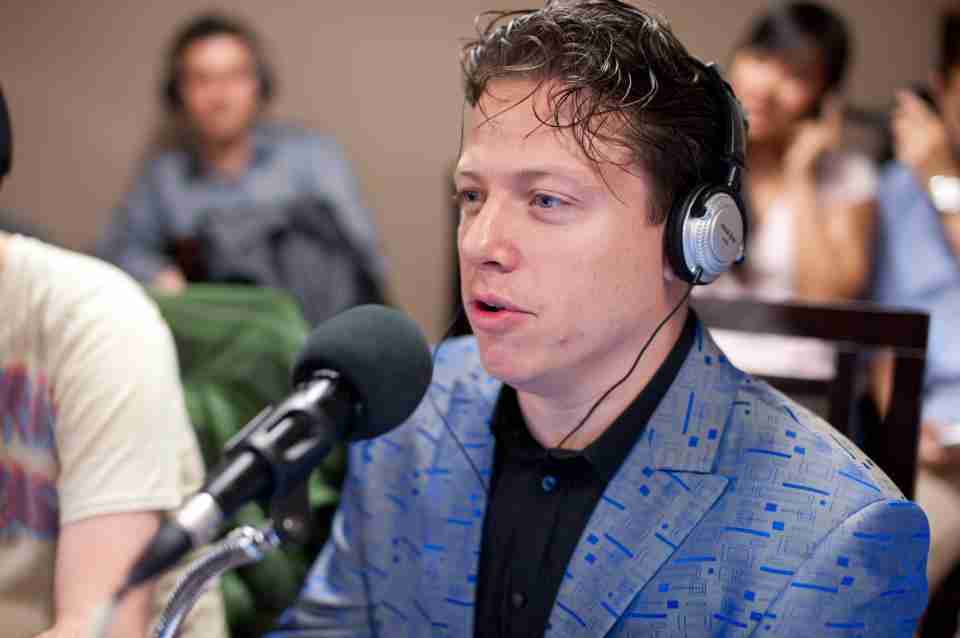 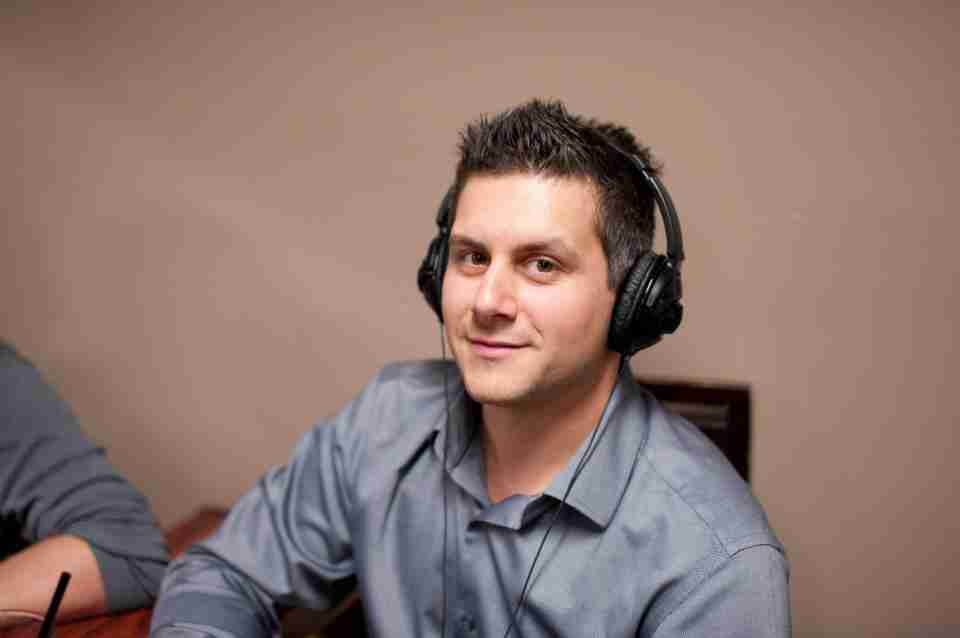