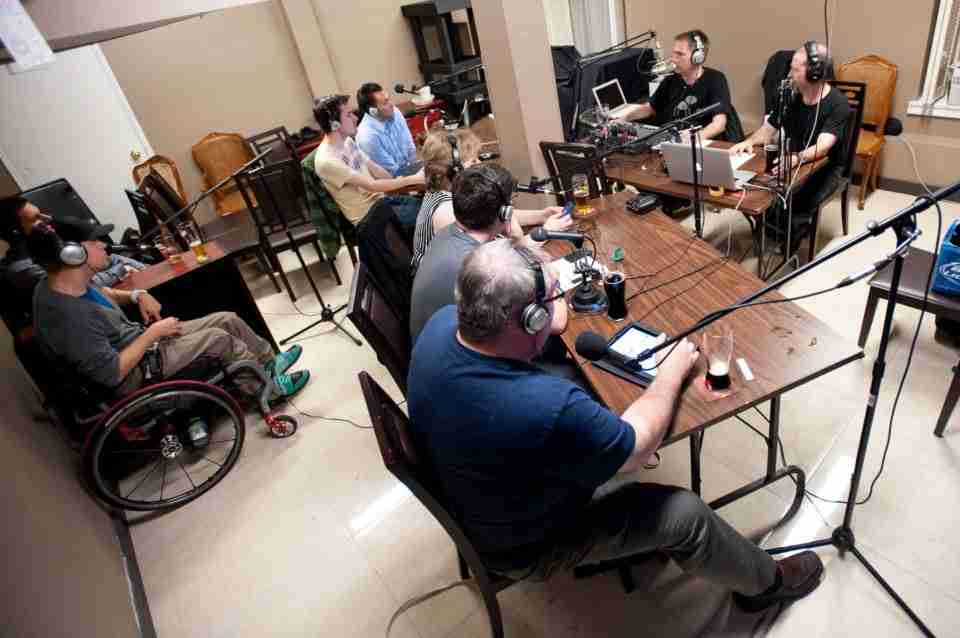 Some people join us via Google + but they don’t speak English. 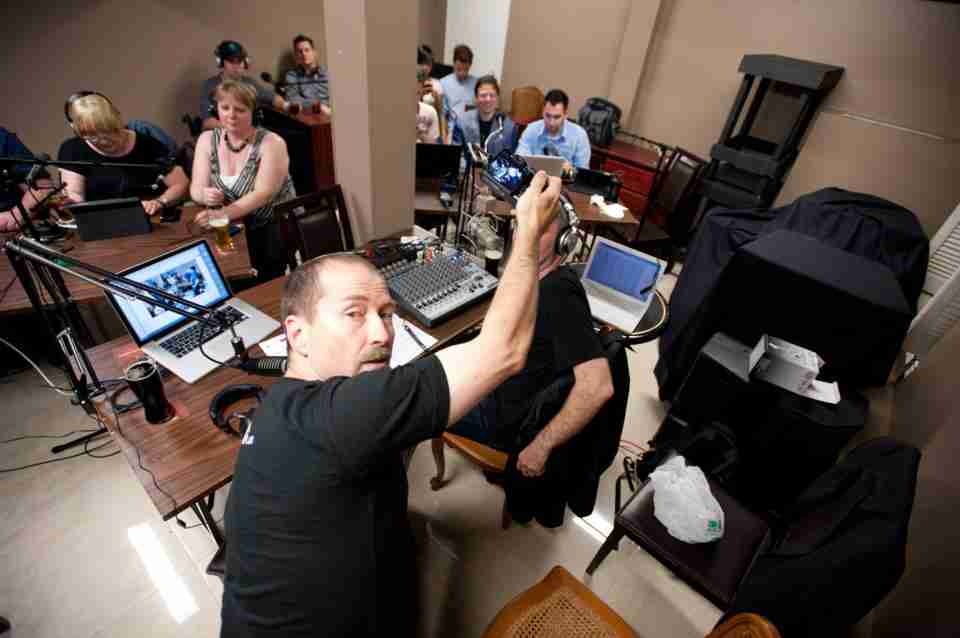 If This Then That

Bonnie reviewed an ASUS Transformer Prime – with Windows! And Andrew is looking for a new computer and likes the Lenovo Idea Pad Yoga