Red-bull and Vodka is a great cocktail

Bob gets slammed on Facebook and by Bonnie… but Andrew comes to the rescue with a message from another listener… Nice… Feedback is great and we want more.

QR Code as your avatar is cheesy says Bonnie

Apple is a niche market for Phones… everyone is talking about Android phones.

Bob admits to being flaky… promise to buy Dandruff shampoo…

Update on the Bang and Olufsen application for iPhone and their cool remote control… Does it suck, it looks pretty radical to me.

Back to QR codes…

Tristan calls in from Oregon. He will call back for next week show.

We define the acronym PODcast and RRS feeds 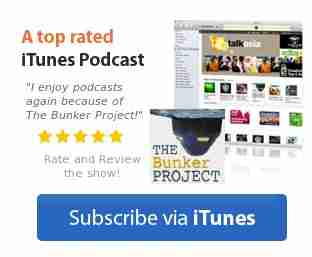 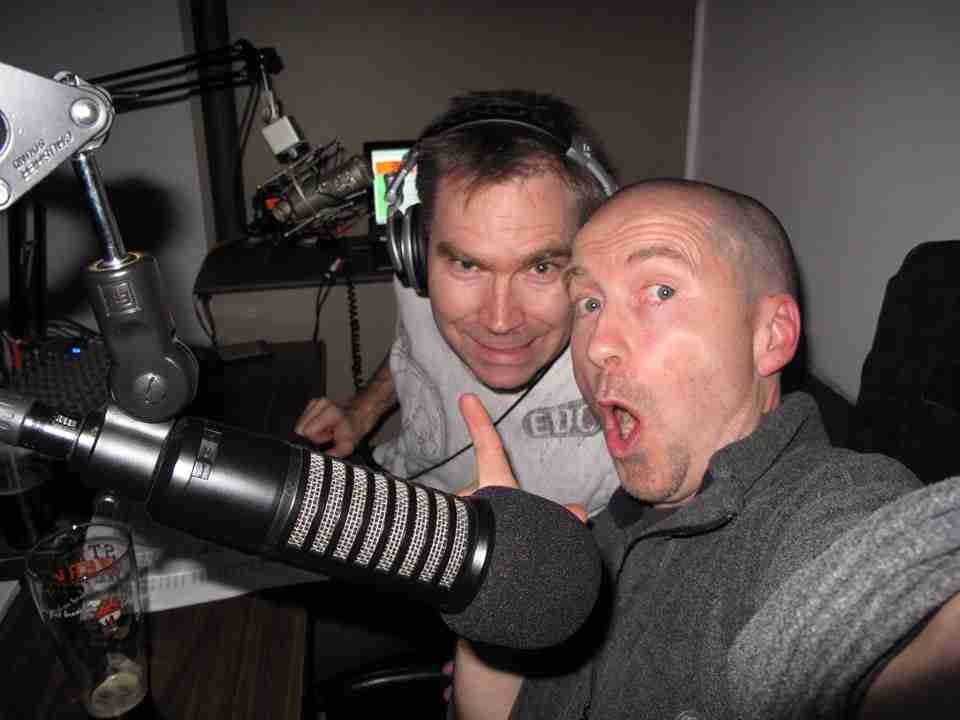