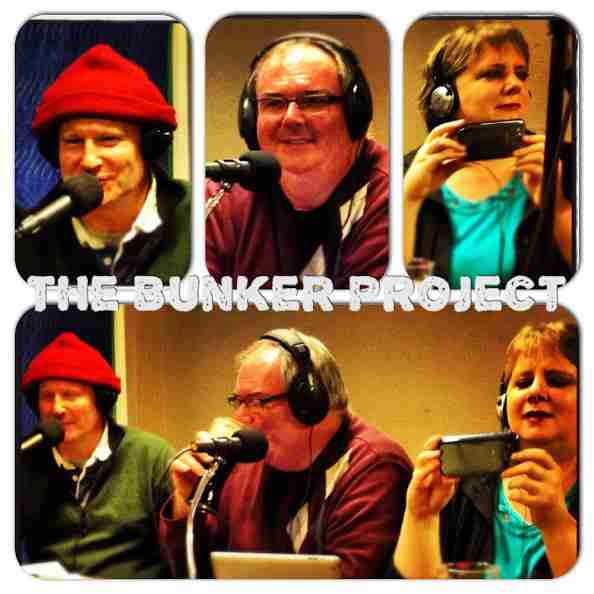 On to the show notes…

Arik from Wix.com is challenging all Meetup groups to give blood:

Paul the Rock God suggested we get one of these for the Bunker Show.