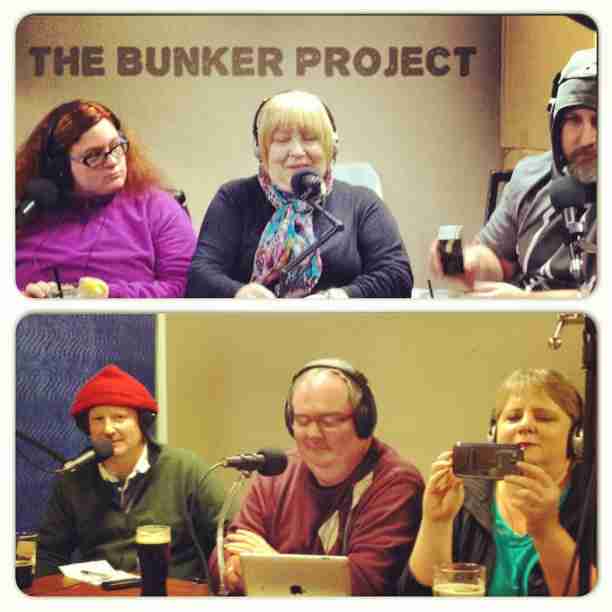 The Round Table Intros…

Onto the show notes…