Oh no… not another fart app? 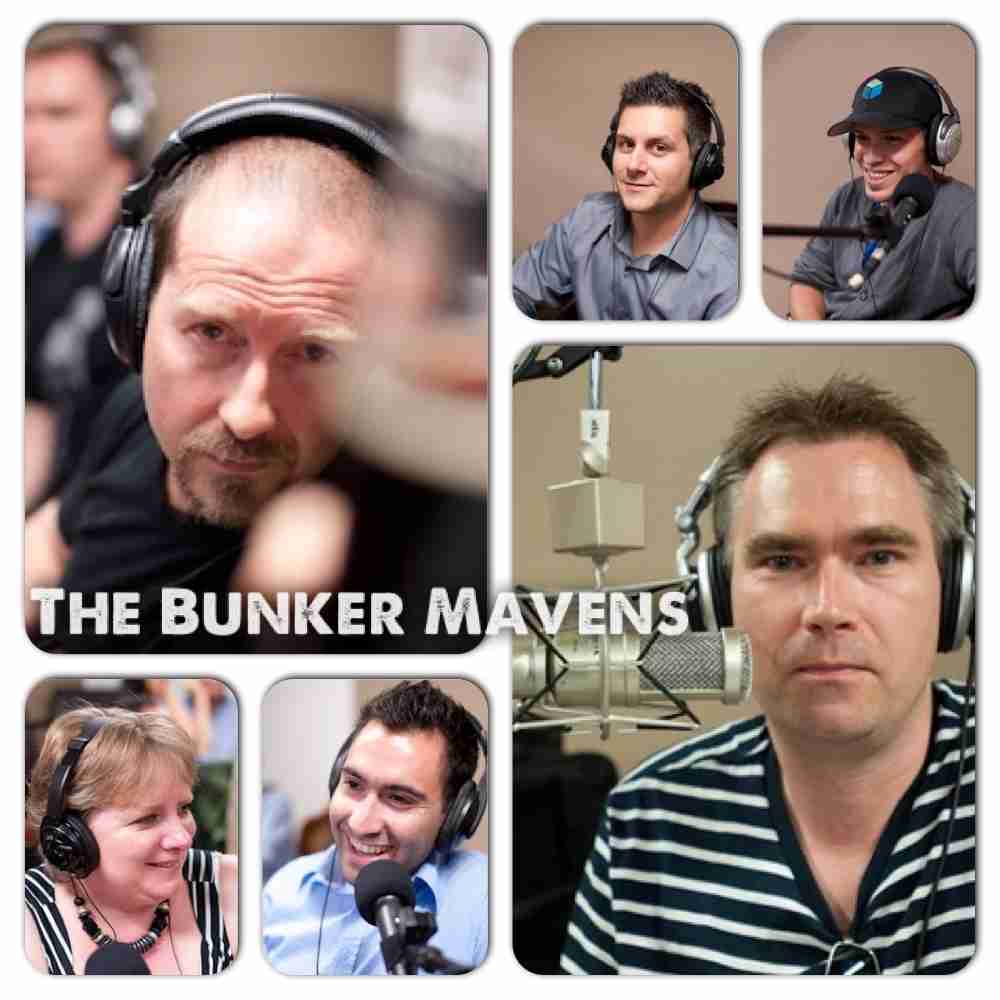 Onto the show notes…