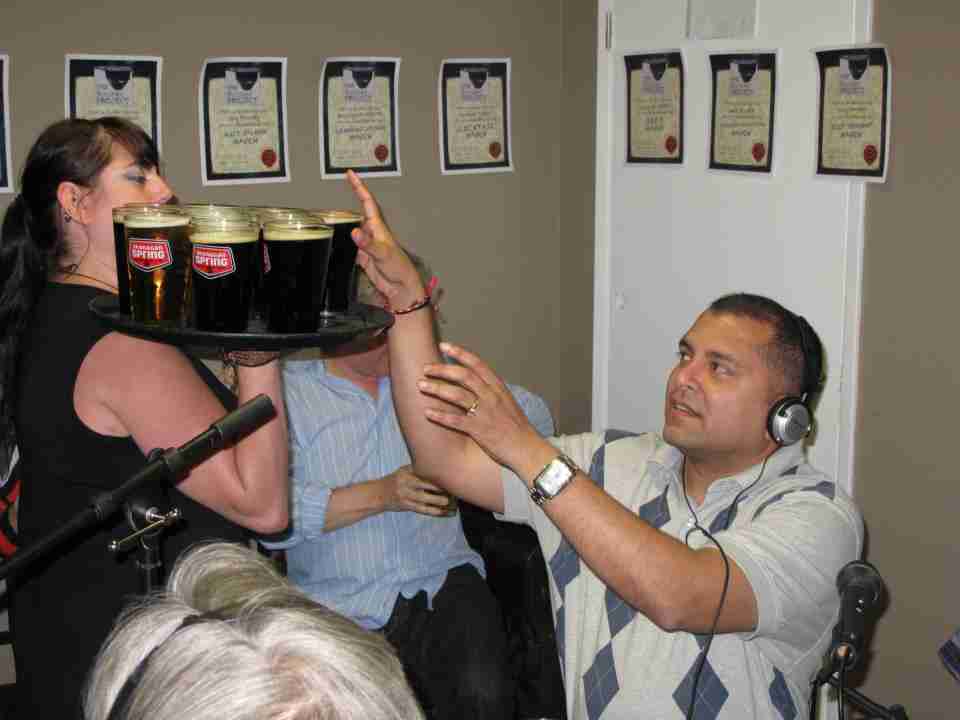 Gary – The Jazz and Blues Maven

Amber and Sukhi – The Barter Mavens 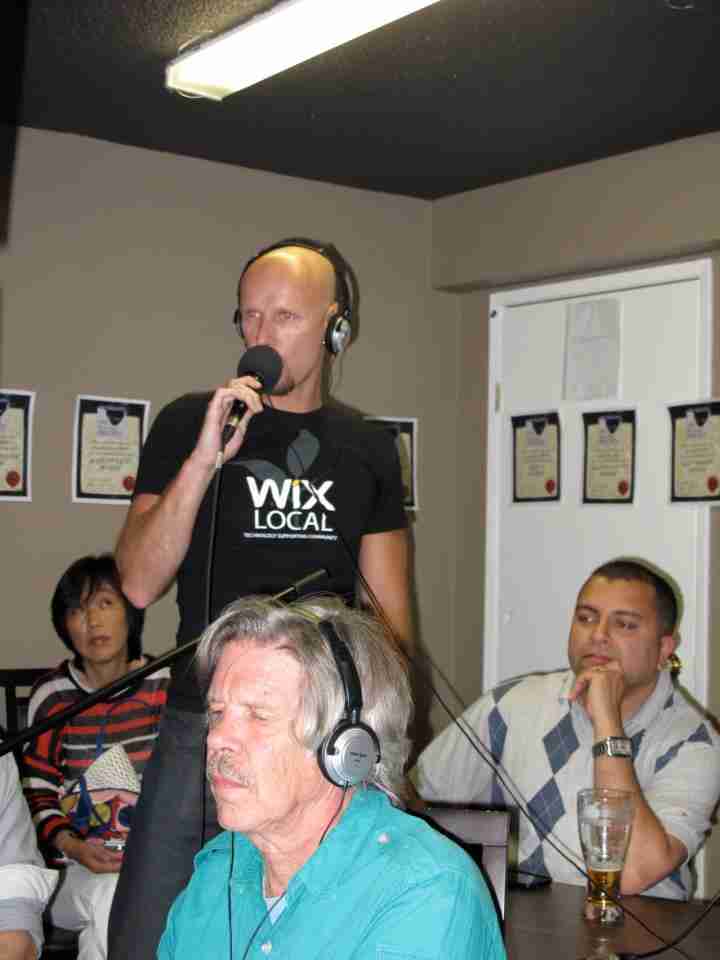 Topics covered in this weeks show: 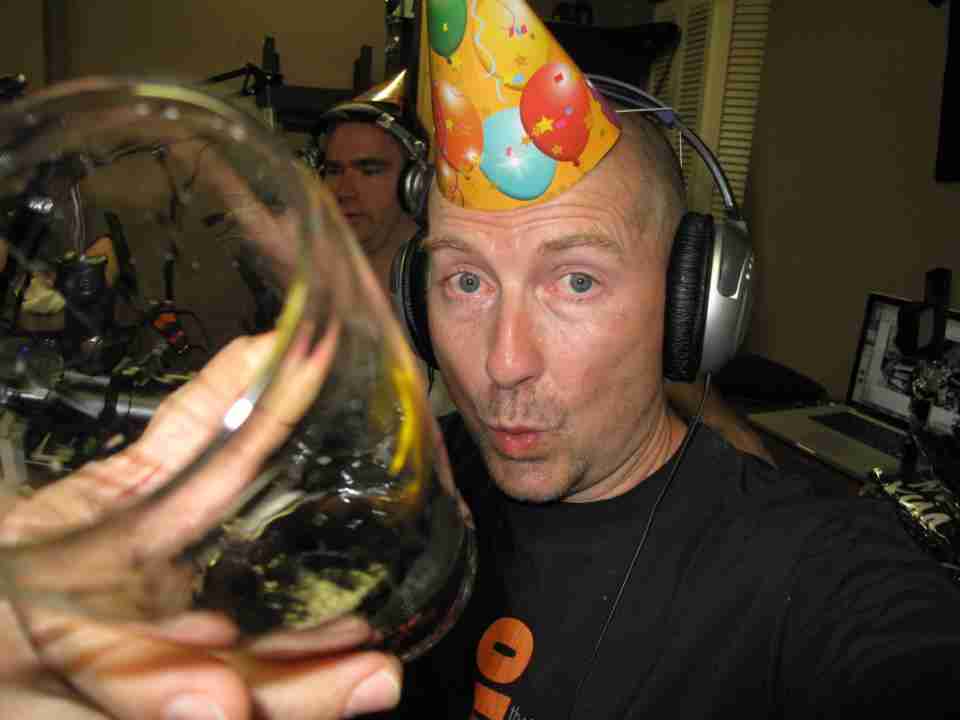 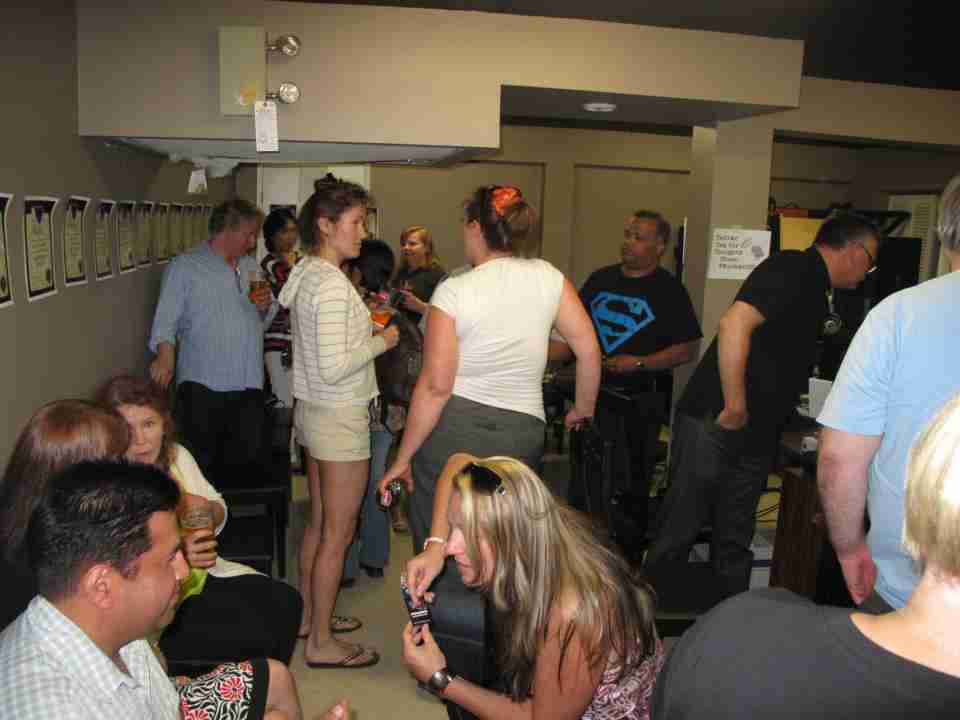 The underground Bunker Project is a meetup focused on Social Media, Internet Marketing, New Media and Podcasting. Set in the Bunker at the Barklay Hotel on Robson St. in Vancouver, The Bunker Project will appeal to those looking for cutting edge social marketing and new media information and to those who just want to socialize over a beer and exchange thoughts and ideas about social media.