Show 99 – The Gretzky of Bunker Shows

Gary – The Jazz and Blues Maven

Amber and Sukhi – The Barter Mavens 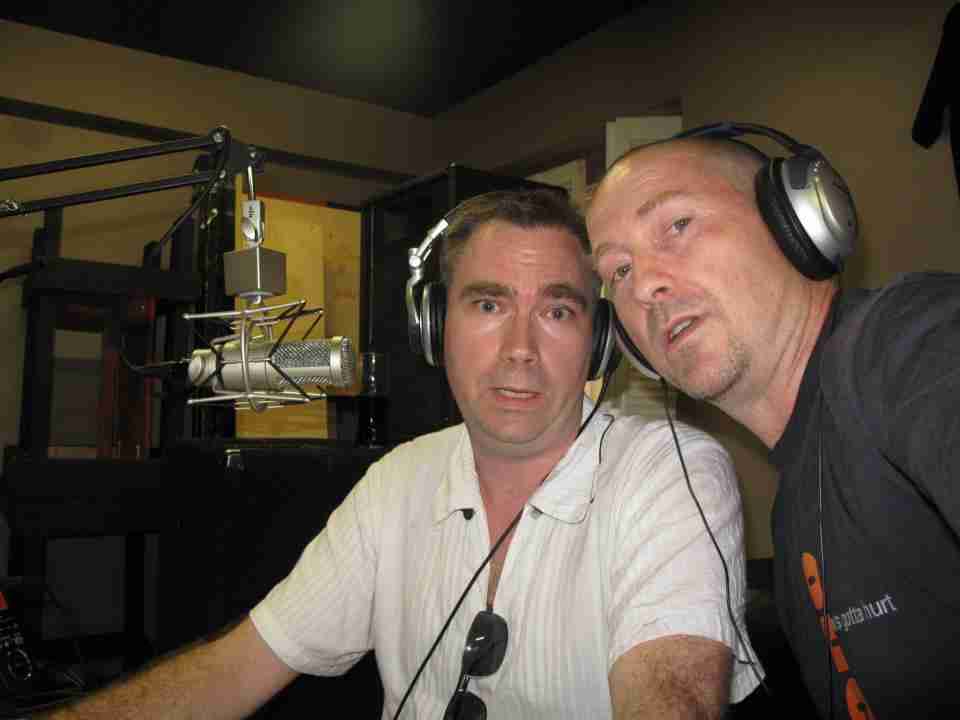 Topics covered in this week’s show: 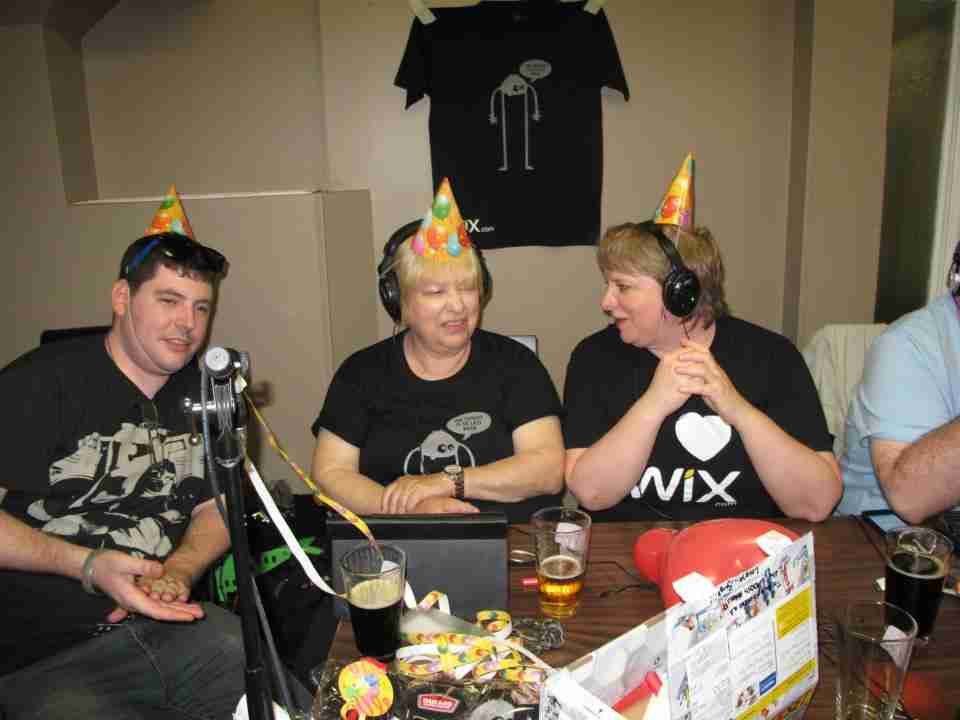