Podcast Hero uses Bluehost to host this site. Great Service at a Good Price. Check them out and get your own hosting account! Click Here or use our affiliate link on the side of the page!

Interview with the Creator of the Black Beer

Brewmaster’s Black has a distinctive blend of roasted dark and chocolate malts with a crisp lager taste. This unique style of beer was introduced for all those who love their beer a little darker and a little bolder. 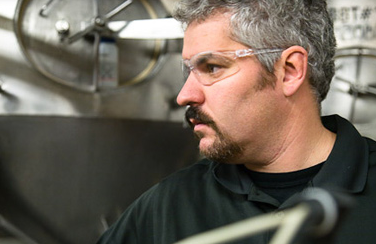 Born in the small town of Dinkelscherben, Germany, Stefan Tobler was exposed to the culture of beer at an early age. As a child, his parents owned various restaurants and bars throughout the region but were eager for new opportunities. When the Toblers arrived in Canada, Stefan’s father, Jakob Tobler, and family friend, Buko von Krosigk, were disappointed with the lack of quality in mainstream beers. Convinced that they could offer something better, the pair started brewing on their own.