Kevin plays us a song

We start off the show talking with our resident Mavens… 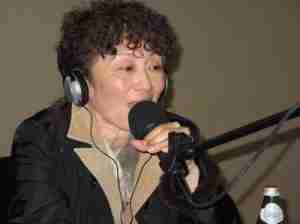 Satomi talks about why she joins us at The Bunker Project for every Meetup. She is here to learn about podcasting and social media and has her own podcast where she interviews local artists about their work.

Satomi talks about a problem she had with her podcast recording gear recently.

James @twisted_majick does his Elvis impression and talks about why he is the Gaming Maven and there is a beer spill…. tragic! Poor Satomi needs a fresh beer.James talks about actors playing characters in video games and whether being in a game is as good as being in a film.

Movies that were made from games?

Any good ones? – Resident Evil 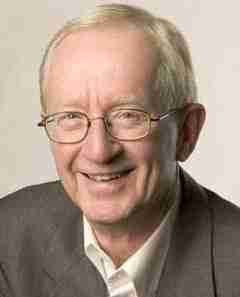 Marketing Maven, Neil Godin has joined us this week and talks about Marketing Dangerously.

Getting people to show up at your business naked in order to get publicity… now that is marketing dangerously!

Check out his Meetup and Social Media Challenge: The-Marketing-Dangerously-Social-Media-Challenge

The Cocktail Maven chats about his Donair he is enjoying before joining us on mic.

We talk about Craig Griffiths new podcast way down under… check it out below!

Craig made a condensor mic box after listening to “The Man With The Golden Voice” talk about how you can create a microphone enclosure to help with your condensor mic. Craig apparently made his out of T-Shirts!

Andrew brings up recording levels for your podcast… it is important to make sure the volume levels are loud enough that people can hear your show while listening on the street or bus or sky train / subway, etc. If your volume is too low people won’t be able to hear your show while out and about.

And if they can’t hear your show they will listen to someone else’s show that is recorded with good volume levels.

Cocktail Maven talks about a poster that Bob sent him from Stumble Upon… here is the poster they were talking about on the show. How to make a drink… very, very cool!
Bob likes the Harvey Wallbanger with a splash of Coke.
Tristan loves The Dark and Stormy.

Neil gives us a few tips before he has to leave the show….

And the Canucks scored again…

Neil talks about the 90 day Social Media Challenge!
Check it out at the Marketing Dangerously Blog. www.marketingdangerously.com
They did it for 90 days and liked it so much they never stopped
First you give and then you get…. give, give, give, give… then get and then really give!

Cocktail Maven goes to get more beer and Gaming Maven gets punny with the drink names.

The adventures of Tin Tin Movie… We all agree it looks awesome!

Check out the trailer below:

This is an animated movie not a cartoon. Done in Avatar fashion.

Question for the Gaming Maven: What is better? Game to Movie or Movie to Game?

Bob brings up Book to Movie as well.
Games to Movies generally don’t do well… couldn’t think of many exceptions except maybe Resident Evil. If you can think any leave your favorite in the comments below.

We chat about games and movies for a while…

Andrew brings up “Attack of The Mutant Camels”

Gaming Maven wants to talk about Lady GaGa and the conversation goes on to Zynga and possible legalized online poker. Zynga would be very happy.

Kevin enters stage left with his guitar! We rebrand to the “Mike and Brad Show”

Kevin asks “how real is money”…. and the conversation continues as Kevin tunes his guitar!

The guitar is almost tuned!

Are Facebook and Zynga buddies?
Start talking about a Senate hearing discussing private information… we’ll get back into that topic next week… but now here is Kevins song…. “The Consumer Blues” !!!!!

Andrew McGivern & Bob Garlick show. Also if you like the show please leave a comment or ask a question below, on iTunes or at our Meetup.com page! 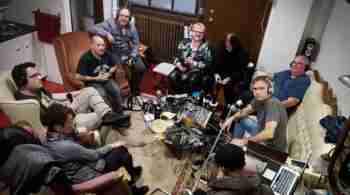 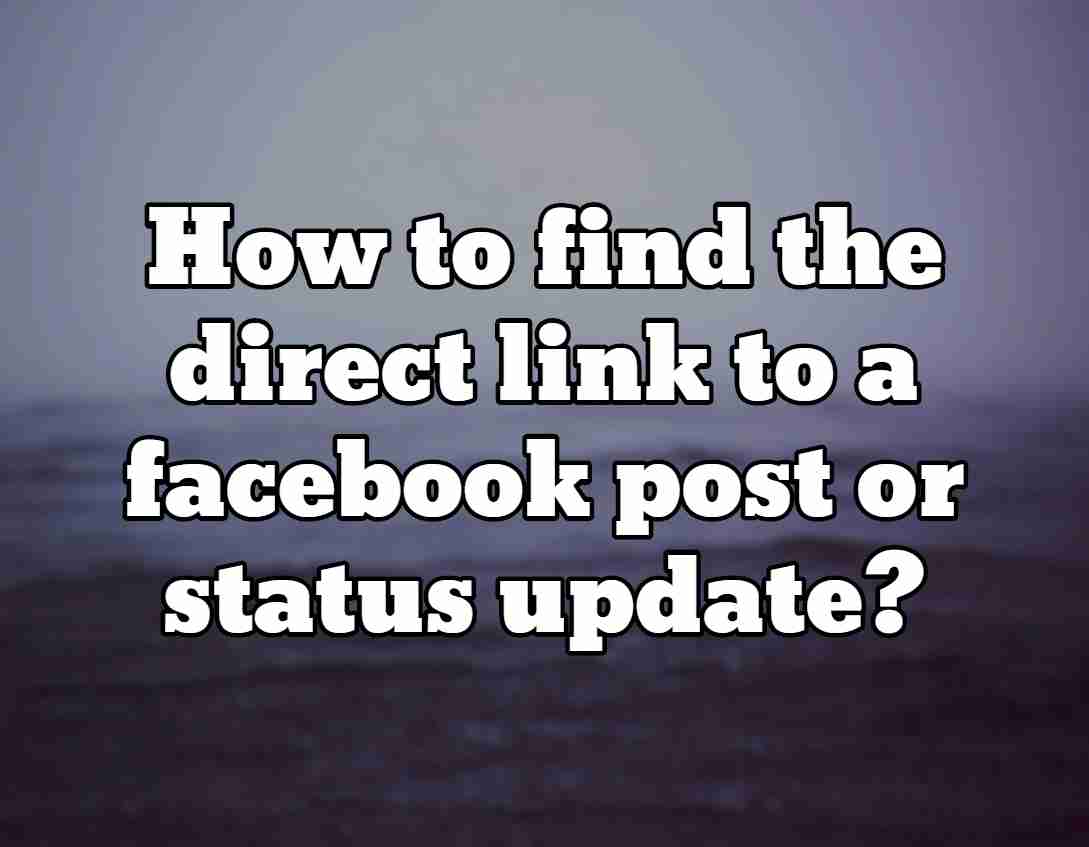